SHOPPING CART
Your Cart is Empty

Element's goal was simple, to be the best they could be in the most honest and ethical way possible. They joined together to elevate what they all truly believe in. Today they continue to create the art, direction and message on the constant path to bring progress to skateboarding. They are more than a business, a family, all on the same journey. -Johnny Schillereff, Founder 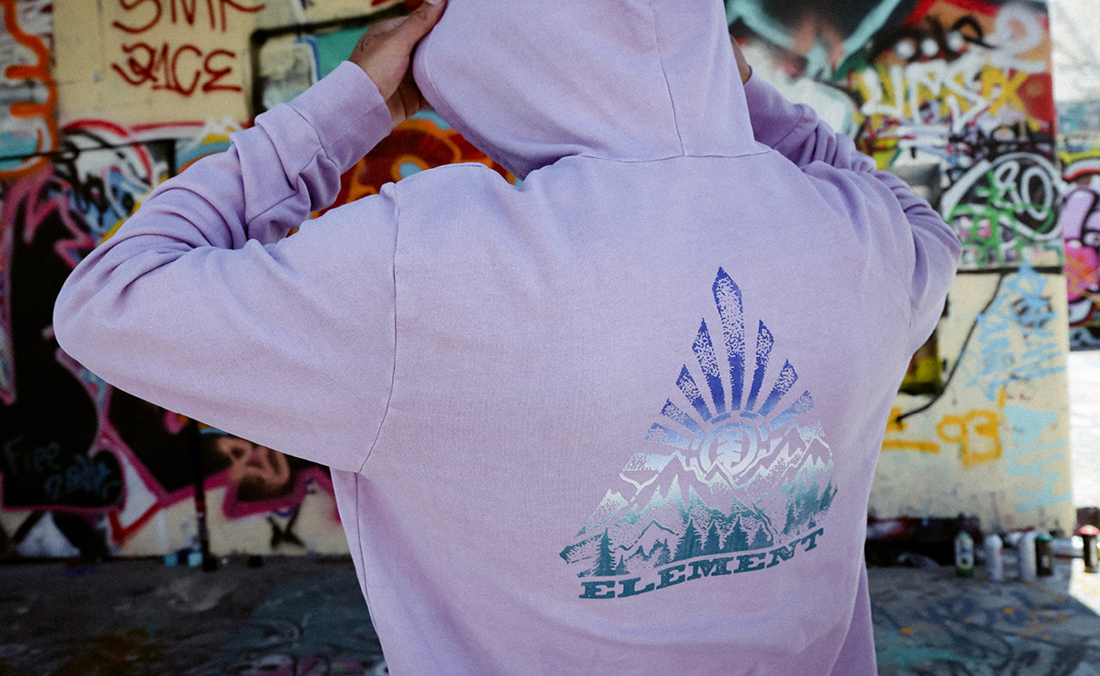 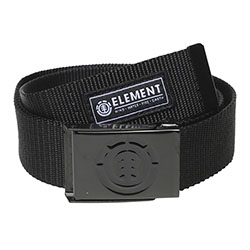 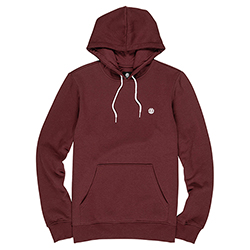 Simple classic sweatshirt made of soft fabric and cotton with a regular and comfortable line. It has a hood with laces, ... 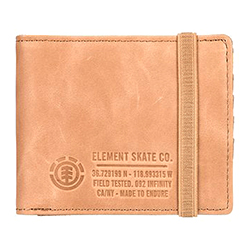 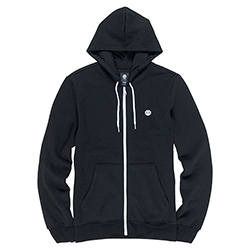 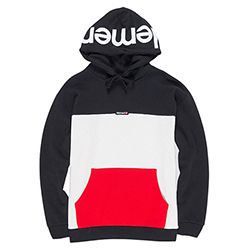 Bold colour blocks are what the Primo Division Hooded Fleece is all about. This 360g cotton/poly heavy inside brushed fl... 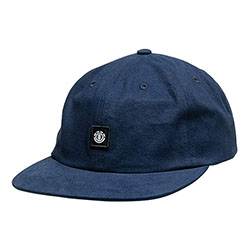 With its deconstructed loose design, solid cotton fabric and sublimation print, the Pool Cap has you covered. Made from ... 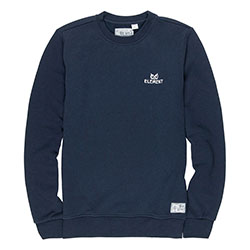 Wisen up your act with the In The Owl crew. Built from 300g recycled brush cotton polyester fleece delivering premium wa... 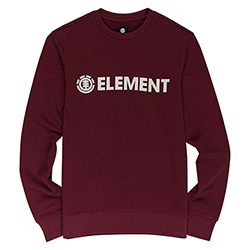 Flawless casual look, with the men's long-sleeved sweatshirt Element Blazing! The men's crew sweatshirt, has a round rib... 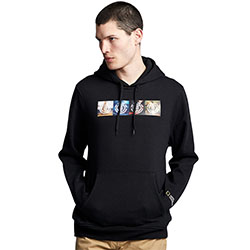 Part of National Geographic collection inspired by the natural world, the Horizontal Seasons Hood is built from recycled... 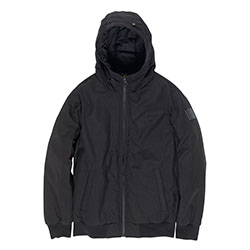 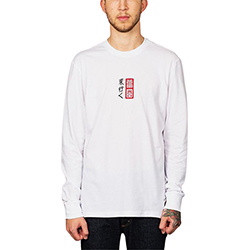 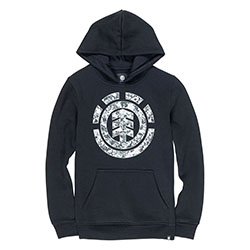 Element Multi Icon Hoodie For Boys with print on front, made of cotton and polyester fabric blend brushed on the inner ... 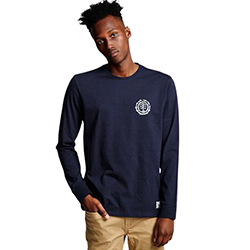 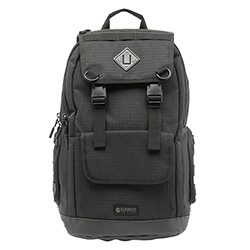 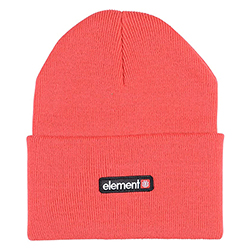